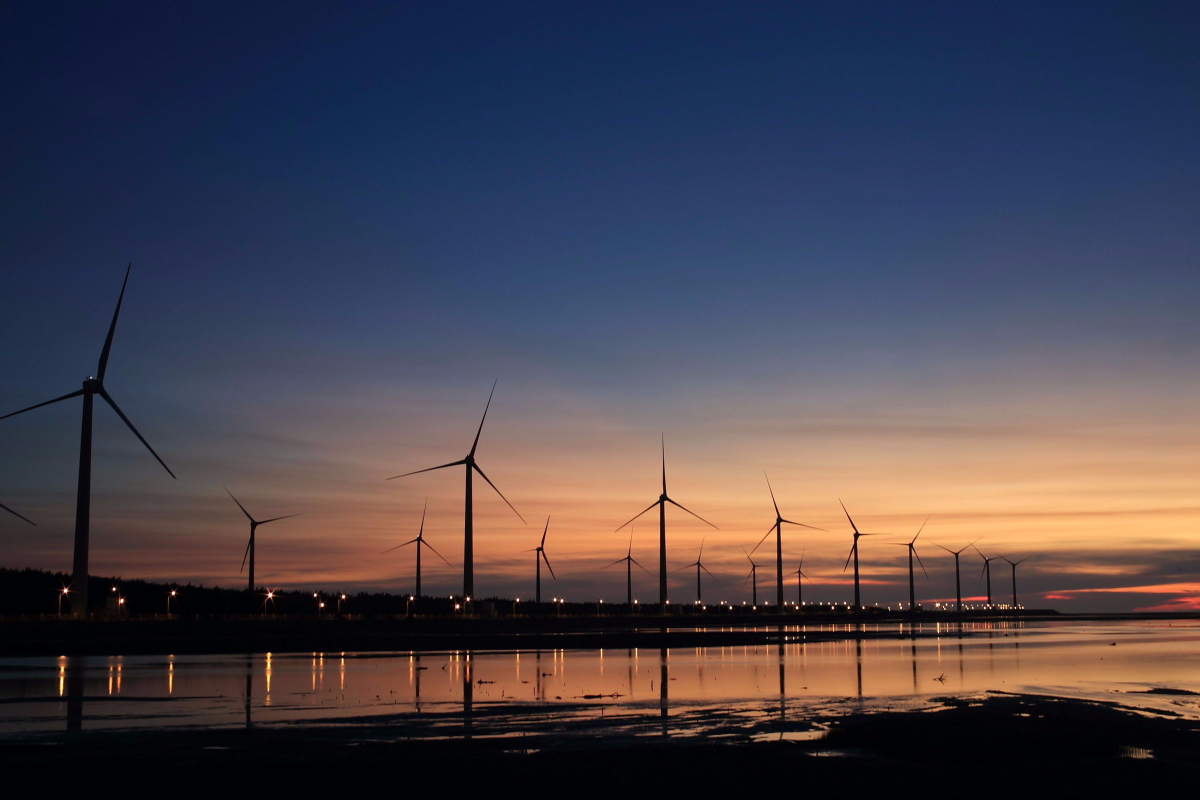 Here are 3 options for renewable energy in Florida:

Since Florida gets quite a bit of sun throughout the year, everyone should think about installing solar panels to create the electricity that they need to power their homes and businesses. The costs for installing and maintaining solar panels has drastically decreased over the past few years, making it more affordable for everyone. The savings that people could see on their energy bills will only add to the overall savings of the entire state.

Certain areas of the state can also benefit from wind-powered energy, although that energy would be substantially less than solar. Florida does have wind, although it is less than the amount of sunshine, but that doesn’t mean that it can’t serve its purpose when possible. Wind power can also be utilized during the storms that pass through the state. The greatest savings would be seen from offshore wind power sources that would then bring the power into the state.

There are definitely enough algae present in the waters of Florida, so a great renewable energy source would be creating fuel from some of that algae. This type of fuel would mean that natural gas and other fuels would see a decrease in usage, which is the goal when using more renewable energy.

Many people, like you, are looking for ways to save money as well as energy. It may be because you want to be kind to the Earth or that you believe that it is the only option for a good future. No matter your reason, you do have a say in how you receive the energy that you are using. We recommend that you research your options and choose what will work best for you.

Let’s Get to Work

We want to hear to about your project goals. Let's kick things off with a brief conversation.