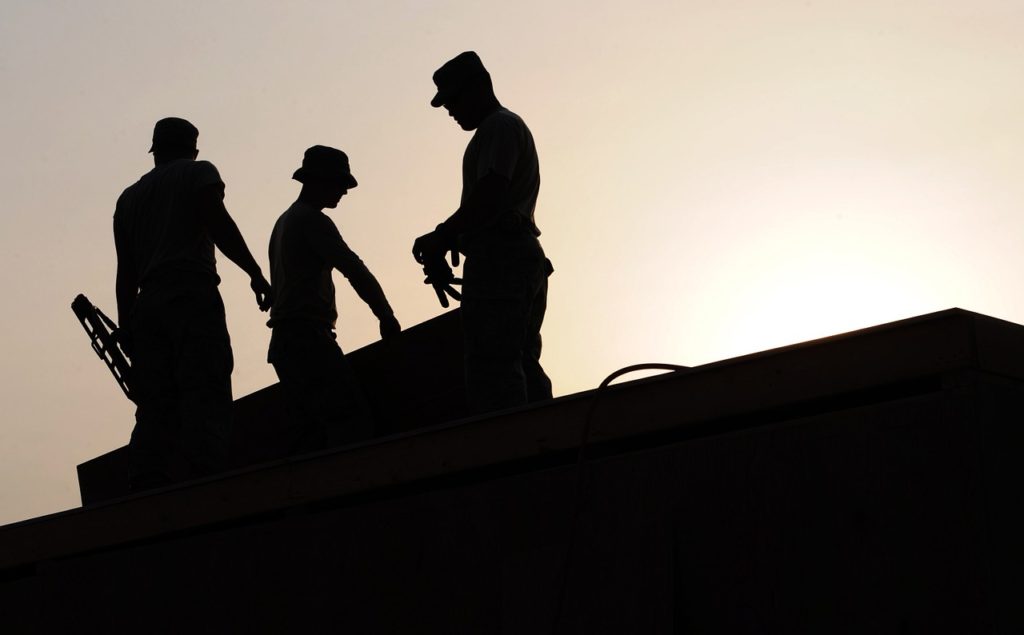 Every successful project requires planning and coordination, as well as the proper utilization of the resources available. The Project Management Institute offers the following definition, “the art of directing and coordinating human and material resources throughout the life of a project by using modern management techniques to achieve predetermined objectives of scope, cost, time, quality, and participating objectives.” The project manager can use a number of tools to meet these goals while establishing effective communication will all team members. Since the inception of this concept, it has been applied in various fields and disciplines.

The project as a model for making an idea become a reality has existed for centuries. Whether it was constructing bridges, building ships or erecting tall structures, there was always someone overseeing the activities. As structures became more complex, and with an increasing focus on design, the role of project manager became even more important. As early as the 17th century, it was recognized that a construction project manager needed to have technical knowledge in areas such as physics and mathematics.

While stakeholders at the time recognized a need for supervision, the project management process lacks many of the tasks we routinely see today, such as schedule optimization. It was in the 19th century that construction management began to take shape to become the field it is now. The industrial revolution that began in the late 1700s acted as the impetus for the development of principles governing the project management process. From this point to roughly the 1840s, there was a boom in the construction of large factories for ironworks, chemical manufacturing, and the textile industry.

The growing need for mass transportation gave rise to further refinement of the project management process. The transcontinental railroad was seen as the first major challenge for the skills of these professionals. This was largely responsible for the economic growth in the country during the period. Much emphasis was also placed on rebuilding after the Civil War.

These men played prominent roles in the development of the principles of construction project management. Gantt developed the Gantt Chart, which assisted in managing the project schedule. Taylor drew upon his experience in the steel industry to write “The Principle of Scientific Management”. Many ideas he developed are still used in the field of construction project management today.

Over time, construction project managers have taken advantage of technological tools to better manage construction sites. The field has grown to the point where apps and tools are now created specifically for these professionals.

Let’s Get to Work

We want to hear to about your project goals. Let's kick things off with a brief conversation.